Glitter will make you smile & add motivation to your morning!

For those that did not watch last night’s premier of The Bachelor, with Nick trying to find love from 25 contestants, you missed out on 8 kabillion eye rolls and a sore neck this morning from shaking your head at said girls. It sure does make for great TV. Thank you Chris Harrison!

During last night’s feature on the big TV, we had the pleasure of witnessing 2 friends watch the tears happen before the first rose ceremony for the FIRST time! They never had experienced a single season before.

One contestant that surely stood out, decided to show up in a “shark” costume, but call it a “dolphin” costume. Alexis is an “aspiring dolphin trainer.” For those that are not a Millenial, that means she “lives in her parent’s basement.” 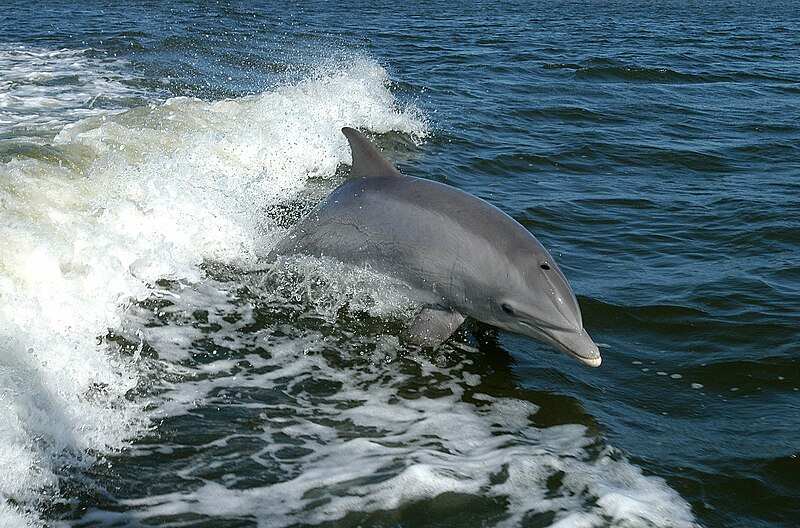 Sharks are a group of fish characterized by a cartilaginous skeleton, five to seven gill slits on the sides of the head, and pectoral fins that are not fused to the head. Wikipedia
Scientific name: Selachimorpha
Lifespan: 20 – 30 years (In the wild)
Higher classification: Elasmobranchii
Phylum: Chordata
Speed: 31 mph (Maximum, Adult, In The Water, In Short Bursts)

Do we now see that there is a difference between the two? Oh Alexis- Thank you for all the shark memes going around Social Media this morning. My sore neck thanks you!